Offshore sailing and the benefits to host venues

It’s well documented that hosting major sporting events can have many economic, social and cultural benefits. For venues, it has long been seen as an opportunity to stimulate growth and development, not to mention a raising a location’s global profile.

But what determines whether the benefits outweigh the costs, which for major events like the Olympics can run into the billions? OC Sport’s CEO Herve Favre, a well-versed offshore sailor in his own right, insists that sailing - and in particular offshore sailing - presents an accessible option to host venues who want to see a measurable return on their investment without breaking the bank.

“Offshore sailing is a unique sport,” Favre explains from OC Sport’s offshore sailing base, Le HUB by OC Sport which opened in Lorient, France earlier this year. “It captures people’s imaginations with the most extraordinary stories of human endeavour. The majority of the offshore events OC Sport organises are single-handed, so it really is one man or women against the ocean. It becomes more than a sport; it becomes about the people. And for a host venue to be part of that provides an incredible story telling opportunity.

“Combine that with the unique B2B VIP experience, the association to the values of offshore racing and the solo skippers, and the unique reach to spectators on site in host venues and the social and economic benefits that all brings with it, and it makes for a very attractive sponsorship platform for venues.” 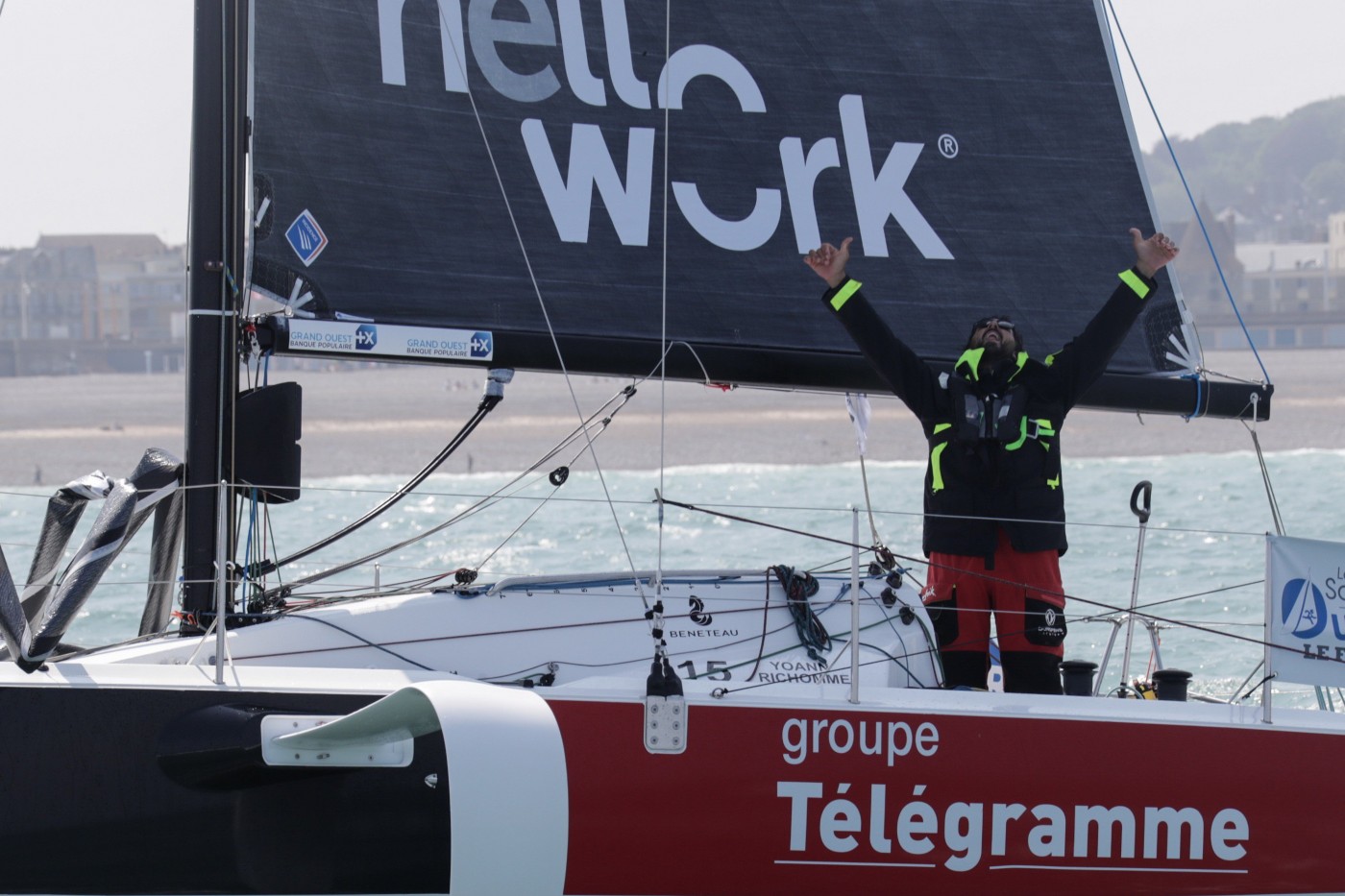 Take for example the four-yearly Route du Rhum-Destination Guadeloupe. A record fleet of 123 boats in six divisions started the 3,542-nautical mile race from Saint Malo in France to Pointe-à-Pitre in Guadeloupe last November, and records tumbled on the water. On land, a staggering 1.35 million people visited the start village in Saint Malo, a 50% increase on the previous edition.

Hotels were sold out months in advance, shops and local bars brought in additional staff to cope with the masses and good luck to you if you hadn’t reserved a table for dinner at least three weeks before the event. This surge in visitors, media, and athletes provides an injection of money to the local economy that for many local businesses will sustain them well beyond the short-term event period.

Guadeloupe also sites impressive figures which it directly relates to the exposure it receives as a host venue resulting in an increased profile in their key markets. The Route du Rhum is part of their strategy to inject 1 billion Euros of economic benefits into the territory through tourism, and they are well on target for the goal of attracting 1 million visitors in 2020, (versus 650,000 in 2017, the year before the Route du Rhum).

“The perception that sailing doesn’t appeal to a mass audience is changing and you can see that in the number of spectators who visit our villages and the thousands more who follow online,” claims Favre. “We’re expanding on the traditional fanbase, which for a commercially funded property is essential if we want to showcase our events as a desirable package to sponsors and venues. An event wont work if you’re only attracting the core sailing community. That community is of course still important – and it’s a good target for most brands and venues - but it’s not big enough on its own. You have to go wider which we aim to overcome with our host venues.” 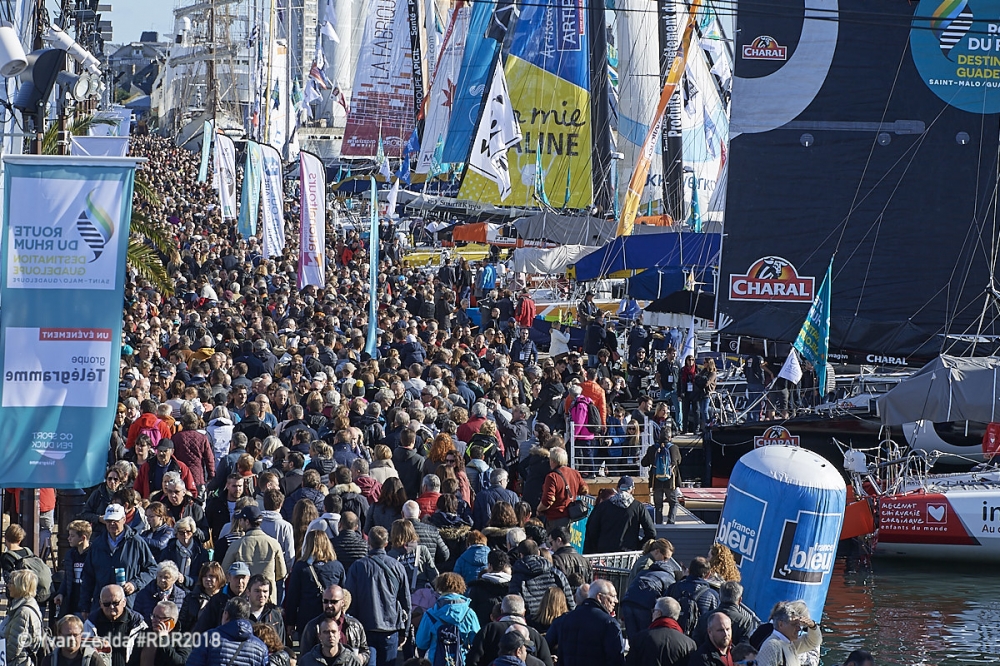 To ‘go wider’ as Favre says, all of OC Sport’s offshore events offer a full programme of shore-side activities to maximise exposure for the host cities. For example, the Solitaire URGO Le Figaro fleet spent more than a week in Nantes, Brittany, before the start of this years’ 50th anniversary edition of the single-handed multi-stage race which is considered one of the toughest challenges in offshore racing. Parades of sail, opportunities to meet the skippers, a public race village, engagement of local school kids, plus VIP hospitality all aim to make sailing more accessible and drive value for the venue.

“We look for certain technical criteria when selecting a venue, including a compact location that can allow us to maximise all areas of the event and provide a festival onshore for public and VIPs. But I would say more important than that is what we leave behind. It is essential to us and to all of our venues that we leave a lasting legacy that we contribute to the sport of sailing in each region.”

This legacy, and the social benefits that come with it, can act as a catalyst for local development, create jobs and promote community development.

For example, in Nantes, La Solitaire forms a key part of their long-term regional strategy to develop the nautical sector in the region – a strategy built around increased training; supporting the establishment of marine-related SMEs and large groups; and increased access to nautical activities for the community. This investment in infrastructure will leave a lasting legacy for residents and provide an injection of jobs.

For the Bay of Morlaix, France, which hosted Stage 3 of this years’ Solitaire, it is about raising awareness and creating a legacy. “The Haut-Léon community and its marina must make a name for itself in the world of national and international yachting,” explained Nicolas Floch, President of Haut Leon Community and partner to the recent Solitaire stopover in the Bay of Morlaix.“It is a nautical project driven by economic and tourist benefits, but in particular the will to continue to make our Bay of Morlaix the training ground for the champions of offshore racing. It is thanks to “La Figaro” that our champions have earned their letters of nobility. Beyou, Troussel, Le Cléac’h - several participations and especially victories in this mythical race have helped propel them to the highest level.” 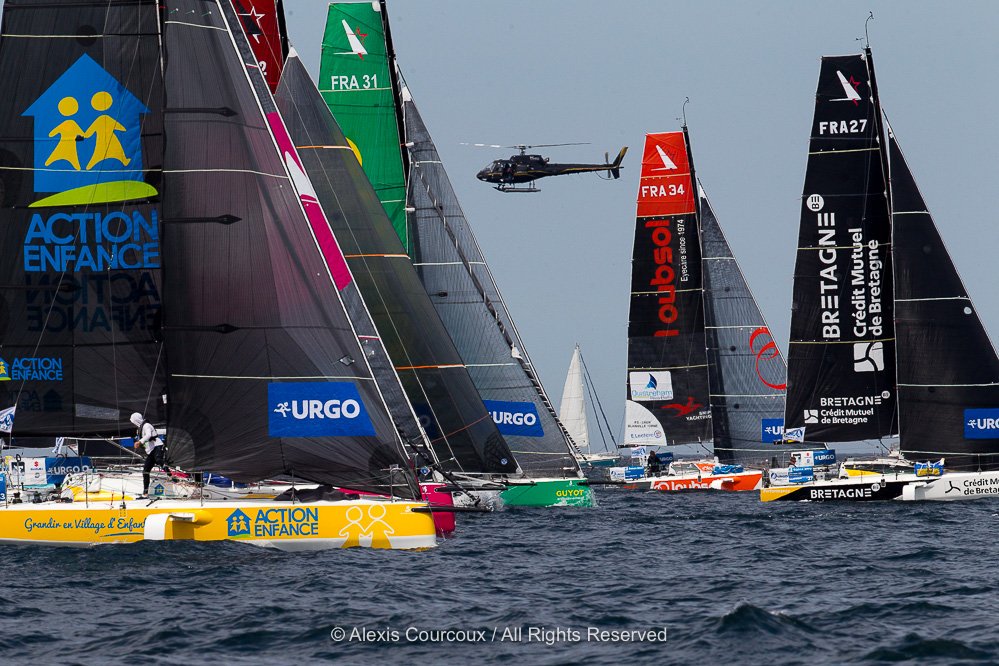 While France is undoubtedly the home of offshore sailing, OC Sport has been taking sailing to venues around the globe for almost 20 years, and has experience in Europe, as well as Asia, Australasia, the Middle East, South American and the USA. Kinsale in Ireland for example has hosted The Solitaire 19 times, making it the most visited port in the events 50-year history. And earlier this year, OC Sport confirmed a new venue deal with Charleston in the USA as the official finish city of The Transat – the oldest solo sailing race in the world.

This international exposure is also maximised by the event media team. Content from the boats including images and video is sent back from the skippers, and daily calls and live broadcasts can start to give us a glimpse into what life is like onboard for these solo explorers. The content is then packaged up for TV, (mainly news and programming), social media and distributed to media internationally - the result of which is an impressive media value for the various races and the associated partners.

As OC Sport’s flagship offshore event, The Route du Route-Destination Guadeloupe is perhaps the best example of this. Independent media evaluation agency Kantar Media confirmed a total of 114.5 Million Euros in media value was generated by the race in 2018, 25.8 Million Euros of which can be attributed to international coverage outside of France.

“While media value on its own does not provide a complete reflection of sponsorship value, it is fundamental to underpin the value of the race,”says Favre.“To generate 332 hours of TV coverage – 257 hours of which was outside of France – for an event that lasts just three weeks is really quite unique in sailing. For me, what this report emphasises is the global potential of not just the Route du Rhum, but offshore sailing, for all partners and participants, including host venues.” 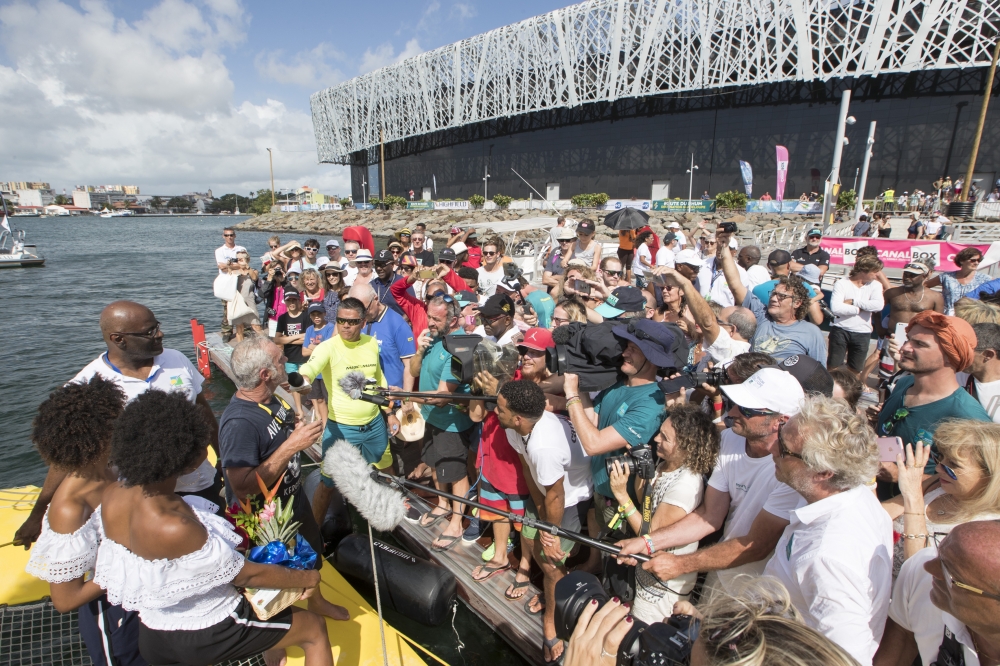 And what about the investment required by a venue? “The strategy for each city is different, but whatever the objective, we’re flexible enough to change our approach and we look for collaborative partnerships in our events. In terms of a monetary investment, we’re talking around about 100,000 Euros for a Solitaire event, more for the Route du Rhum and The Transat. Relative to other sporting events, venues don’t have to invest heavily to reap the rewards and leverage the economic, social and environmental benefits that hosting an event can bring.

“In my opinion, it’s about choosing the right event for a venue and maximising the opportunities,” Favre concludes. “There is no doubt that sport brings people together. And a sport like offshore sailing can take that one step further by letting people live the adventure.”

OC Sport is a global sports management company with a unique portfolio of events across cycling, running, trail running and triathlon as well as the largest portfolio of professional sailing events in offshore racing. Find out more on the website or get in touch at [email protected]. 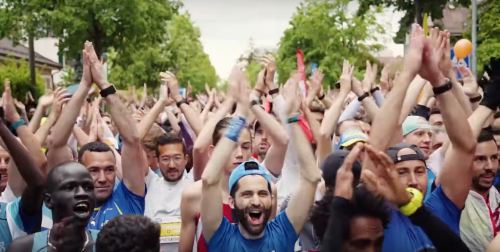 From a base in Switzerland along the Geneva Lake, OC Sport has earned a strong-hold in Geneva and beyond. Most recently, the company won a tender from the World Health Organisation (WHO) to manage their Walk the Talk: The Health for all Challenge in Geneva, a partnership that Benjamin Chandelier (Co-founder and Outdoor Events Director at OC Sport) says is a great recognition of OC Sport’s success in the region as the premier outdoor events organizer. 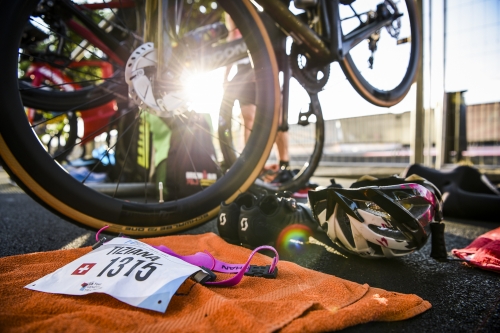 La Tour Genève Triathlon, owned and organised by OC Sport since 2017, recently unveiled a new location and new course details for the 2020 edition of the race. The race will return to the new beach of Eaux-Vives, celebrating a homecoming to the south shore bank where it was born in 1987.