With the news that the Haute Route amateur cycling series has welcomed a new majority shareholder in independent investor and entrepreneur Michael Hartweg, I find myself reflecting on what has been an incredible journey for OC Sport over the last 10 years.

As I write this, I am taken straight back to that first Haute Route event which we organised in the Alps in 2011. For the riders and us, it was a new experience with race director Jean-Francois Alcan promising, “it will be one of the biggest challenges sportsmen and women face in their lives.”

He wasn’t wrong. It was a true sporting test that attracted men and women from around the world, with some riders fighting it out at the front of the race, and others happy to take a slower pace knowing that by “simply” finishing the event, they were achieving something extraordinary.

That race instantly became a standard setting event and one that went on to pave the way for the next 10 years of development. The concept that anyone could ride the Haute Route and have a ‘pro’ experience is something that has become more prominent through the years, and we firmly believe that with a little help, we can all overcome the obstacles that stop us from achieving our dreams.

Seven-day events in the Pyrenees and Dolomites followed the Alps in quick succession, before we took the event stateside in 2017 with the Mavic Haute Route Rockies. That same year we launched the three-day events and we haven’t stood still since. In 2020, a calendar of 14 events across Europe, the Middle East, Brazil, China and Mexico was planned across the seven and three-day formats. Although many of those events have been cancelled due to the global pandemic the world is currently facing, the series will come back fighting in 2021. It’s been quite the journey.

It makes me incredibly proud to know that OC Sport has given thousands of cyclists from all over the world the opportunity to ride unique routes and legendary climbs alongside a peloton of passionate cyclists.

Born on the mountains, the Haute Route is driven by a passion for helping people achieve personal feats, paving the way for people to accomplish something incredible. I personally have enjoyed/suffered in one or several Haute Route events each year since the very early days. If you’ve ever taken part in an Haute Route, you will understand this feeling for sure. But, I can only say that the day where you pass the finish line of your first seven-day event, whatever your ranking, you feel a real sense of achievement. That feeling is what we were aiming to deliver to our riders.

From that flagship event in the Alps, to the global series it is today, the Haute Route has been a key part of our business for 10 years, thanks to the vision and commitment of many individuals; not least Rémi Duchemin and Benjamin Chandelier who created the original concept and the wider Haute Route team and of course our riders. I would also like to thank Le Télégramme Group for their trust and commitment to the event. I feel incredibly proud to have taken the Haute Route this far on its journey, and I am now excited for the next phase and to be able to maintain a close working relationship with the Haute Route team. I wish the team and Michael all the best for the future, and I’ll see you on the roads again soon. 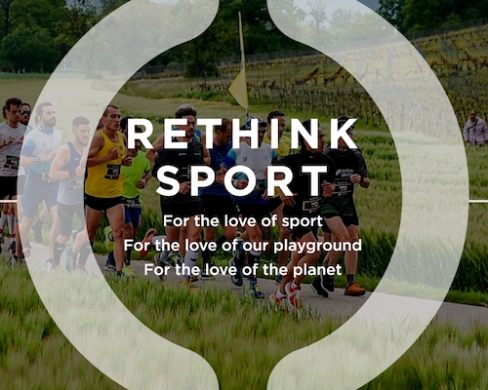 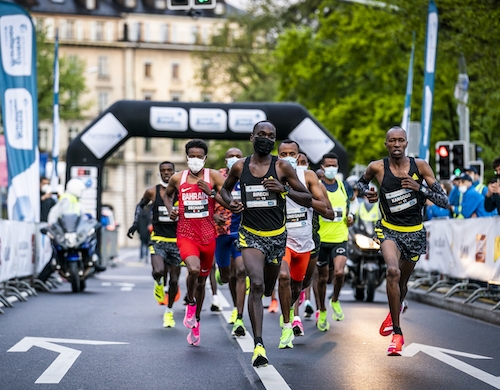 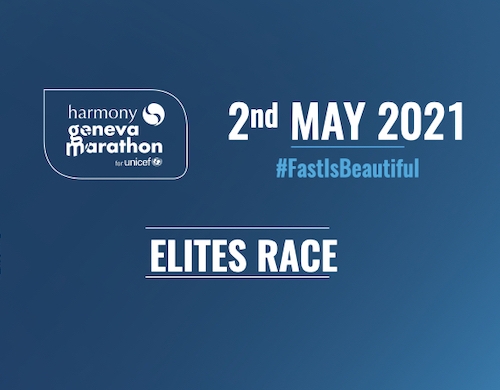