With just one Figaro event left this season – the Tour de Bretagne a la Voile - Le HUB by OC Sport skipper Benjamin Schwartz is currently top of the 2019 French Offshore Championship – and could well be on course to become the first bizuth, or ‘rookie’ to win the prestigious title.

His excellent season has so far been highlighted by a sixth place finish at La Solitaire URGO Le Figaro - a 2,000 mile single-handed multi-stage race which is owned and organised by OC Sport. Remarkably, Benjamin finished in the top 10 in the first three stages of this years’ race which took place in June, and his brilliant performance saw him only dominating the rookie ranking, but also giving the more experienced hands some real competition.

More recently, and after two weeks of racing and 815 miles, the rookie took fourth place at the Douarnenez Solo Gijón Race– and despite disappointment on missing out on the event podium, it was enough to take the overall lead of the French Offshore Championship.

“It was not a goal early in the season, but the closer we get, the better it gets,” Schwartz commented. He accredits much of his performance success to the training support provided by the pole of Lorient Grand Large under the leadership of Tanguy Leglatin alongside Fabien Delahaye, who is also a member of Le Hub by OC Sport. With the latter, Benjamin was also able to use the experience gained as part of Dongfeng Race Team, the 2018 Volvo Ocean Race winning team, in the performance analysis. 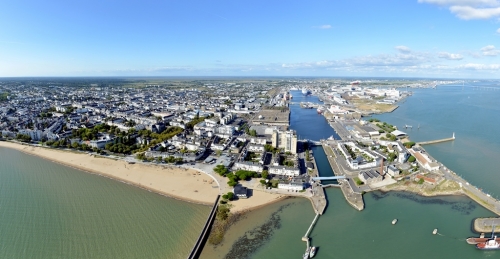 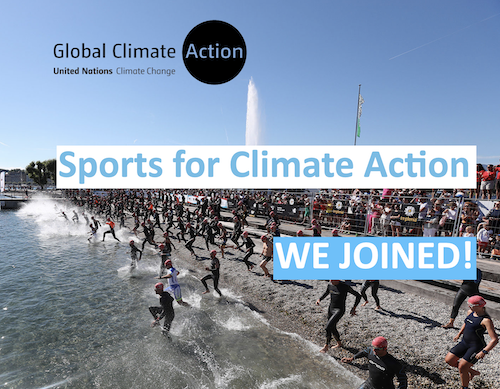 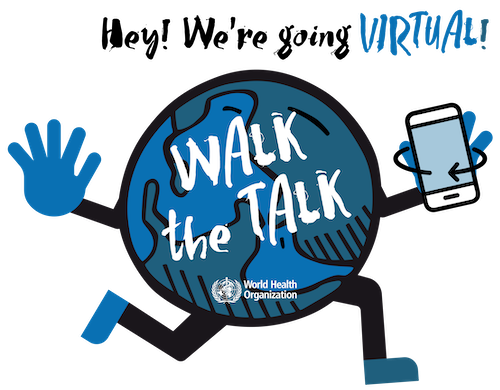