La Tour Genève Triathlon, owned and organised by OC Sport since 2017, recently unveiled a new location and new course details for the 2020 edition of the race. The race will start from the new beach of Eaux-Vives, celebrating a homecoming to the south shore bank where it was born in 1987.

Alongside the new start location, athletes taking part in the Half Distance and Standard Distance will also get to experience the excitement of an Australian Exit at the halfway point, allowing them to take stock on their competitors and get an extra boost from the spectators on the shoreline.

Take a look at the new Standard Distance course below and head to La Tour Genève Triathlon to check out the details for the other distances too.

Starting from the new beach of Eaux-Vives, athletes will swim two laps of the 750 metre course, with an Australian Exit at the halfway point

Heading out of the transition zone, athletes will head up the city centre of Geneva before turning back in front of the beach of Eaux-Vives. The 4-loop, 40km bike course will then head out to Vesenaz where a short false flat awaits as riders reach the turnaround point, before heading back along the lake to reach the transition.

After racking the bike in transition, it is just a 10km run that stands in the way of athletes and their medals. The 2-lap route is flat and fast, with the trees also adding welcome shade in places. 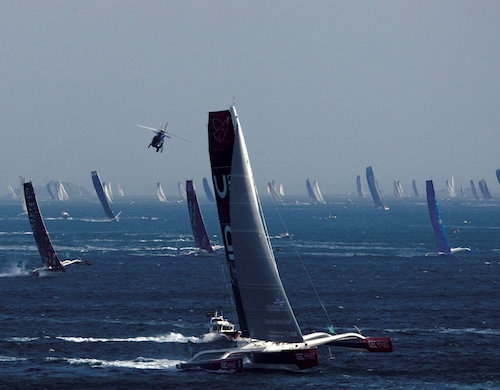 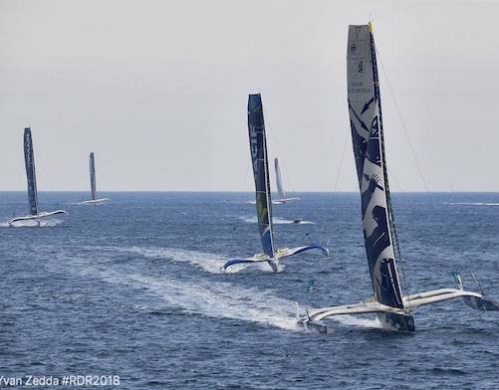 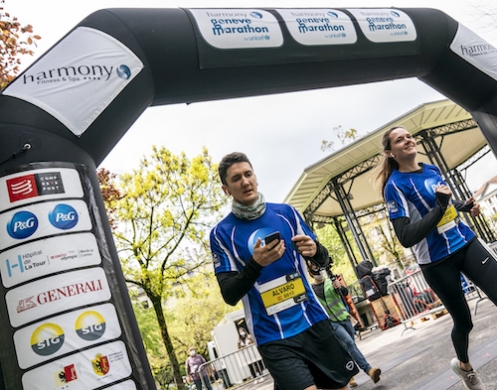