Saint Brieuc Armor Agglomération and OC Sport Pen Duick are pleased to announce that the 2020 Solitaire du Figaro will be hosted by the Bay of Saint-Brieuc. Having already hosted a highly successful stopover in 2018, followed by the Tour de Bretagne à la Voile in 2019, the region and their associated partners are looking forward to welcoming the fleet and members of the public for the 51st edition of the race.

The Solitaire du Figaro is one of the world’s toughest sailing competitions, pushing competitors to the edge of their physical and mental limits. Fiercely competitive, the race is recognized as the unofficial world championship of solo offshore racing, with the course taking just over a month to complete.

After the 50th edition of the race, OC Sport Pen Duick announced that the race dates would change in the upcoming edition, in order to line-up with the season’s event schedule. With the start of the 2020 edition set to take place on Sunday 30thAugust 2020, members of the public can enjoy access to the event village at Saint-Quay-Portrieux from 26 to 30 August.

President of OC Sport Pen Duick, Hervé Favre said: “We are very happy to prolong our history with Saint-Brieuc Armor Agglomération and rediscover the enthusiasm of its teams for the 50thanniversary of the Solitaire du Figaro. After an excellent stopover in 2018, we’re delighted to be returning to the Côtes d’Armor for the race start.”

President of Saint-Brieuc Armor Agglomération, Marie-Claire Diouron added:“It’s an honour to host the start of the legendary Solitaire du Figaro for its 50th season. Our region’s “Ambition Nautique” (Marine Ambition) programme is an identity that is embodied in the bay of Saint-Brieuc, which is a fantastic protected playing field where you can sail year-round with amazing conditions for getting out on the water. This major event is synonymous with powerful dynamism and the opportunity to showcase our coastline and our region’s assets in all its glorious diversity”.

Wednesday 26 August: Opening of the Village with the inauguration at 10:00am UTC 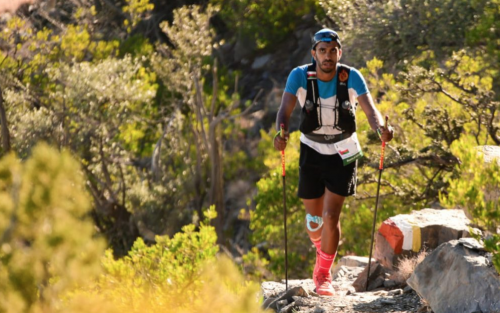 Muscat, 18th December 2019 – The 2020 Ultra-Trail® World Tour will end in the heart of Oman’s incredible and unique mountainous interior, with the third edition of OMAN BY UTMB® set for 3-5 December. This will be the first time the event is included in the Ultra-Trail® World Tour, the most iconic and prestigious ultra-endurance trail running races around the world, since its inception in 2014. 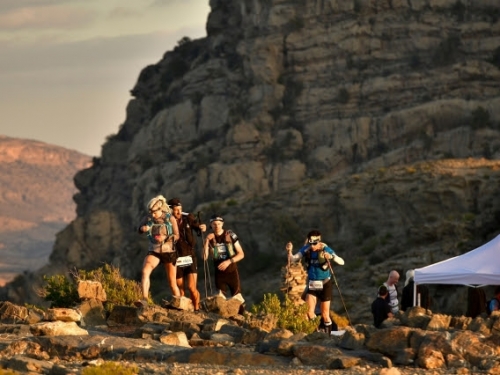 Global field of runners achieve the incredible at Oman by UTMB®

The 2019 OMAN by UTMB® has come to a close in Al Hamra following three days of intense racing through the majestic Al Hajar Mountain range in Oman. The event has been deemed a huge success, with thousands of people from all over the world achieving the extraordinary in one of the most unique mountain endurance challenges on earth. 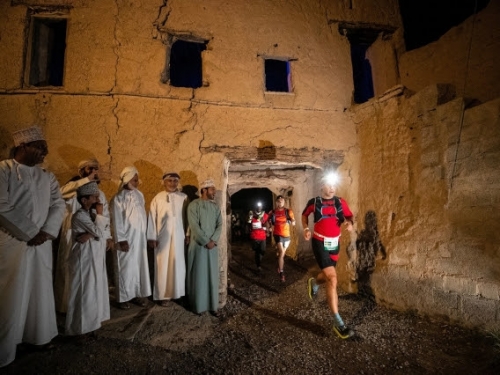 Runners of all ages and from across the globe are arriving in Oman to take part in one of the world’s most unique mountain experiences, the 2019 OMAN by UTMB®. Almost 2,000 runners from all over the world will take centre stage later this week as OMAN by UTMB® returns to the magnificent setting of Oman’s Al Hajar mountain range.