­The Balexert 20km de Genève celebrated its 5th edition this Sunday, November 6th. And as a symbol for this anniversary, 5,189 participants met on the Quai du Mont-Blanc to carry out their autumnal challenge of the year between the city and the countryside of Geneva on the various formats proposed.

What will remain in the memories is the great victory of  Dominic Lokyniomo Lobalu, who followed on from his excellent sporting season this year with a great performance  this weekend. After a victory  in the Half Marathon of the Generali Genève Marathon earlier this year, Dominic was again on dominant form in  Geneva, winning in time of 58mn15sec, and in doing so breaking the event record for the 20km distance (7th best world performance of the year on the distance). In the women’s race, Helen Bekele imposed herself as a great winner in 1h06min32sec and breaks her own record in front of her home crowd (best performance in Europe of the year and 3rd best performance worldwide). In the 10km, Julien Despréaux (33min21sec) and Anaïs Leroy (36min54sec) won for both men and women.

The conviviality and celebrations were present throughout the course with the 20km and 10km relay format offering a unique experience. The 10km Walking and Nordic Walking race formats were also featured at the end of the event. Those who were present, would also  have noticed a touch of pink among the participants who were supporting the Breast Cancer Network (BCN), the event's charity partner. At the prize giving ceremony, two symbolic cheques were handed over to the BCN about CHF 12,000 , representing the donations made by the participants when they registered and a cheque for CHF 5,189 in donations from Balexert. 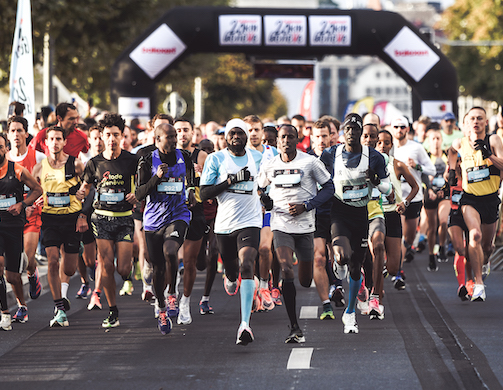 Benjamin Chandelier, director of the event, spoke about the success of the event after the final participants crossed the finish line. "I would like to thank the authorities and the competent administrations of the City and Canton of Geneva for their support, all the communes crossed by the course (Pregny-Chambésy, Le Grand-Saconnex, Bellevue and Genthod), as well as our new Title Partner - Balexert - and all our other partners for their help and their confidence. A big thank you to the 300 precious volunteers who mobilised themselves for several days to contribute to the success of the event. Finally, on behalf of the Organising Committee, I would like to congratulate all our participants for having taken up the autumnal sporting challenge on Sunday 6 November." 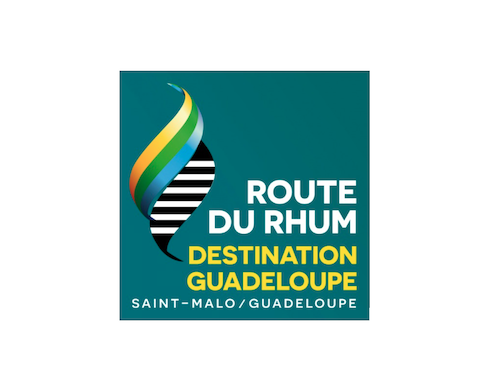 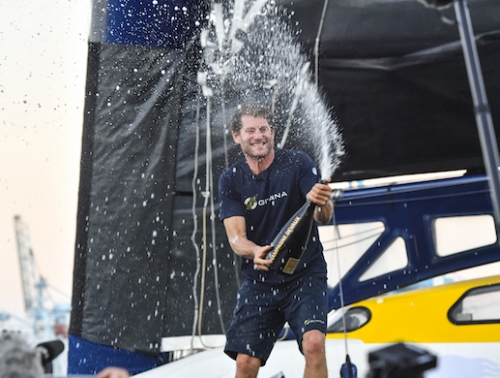 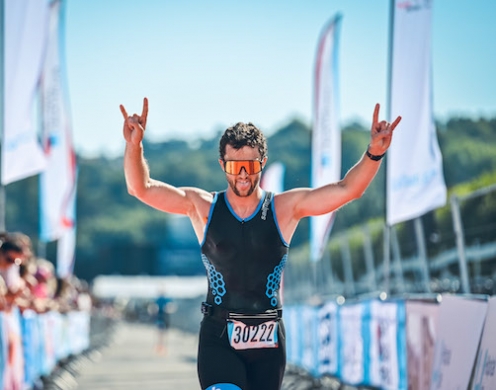